Get to know the six speakers selected to explore this year's theme, "The Unexpected," on the circular red carpet stage.

After careful consideration and ample deliberation, the TEDxDePaulUniversity selection committee chose nine speakers who will give talks centered on the theme “Fast Forward.” 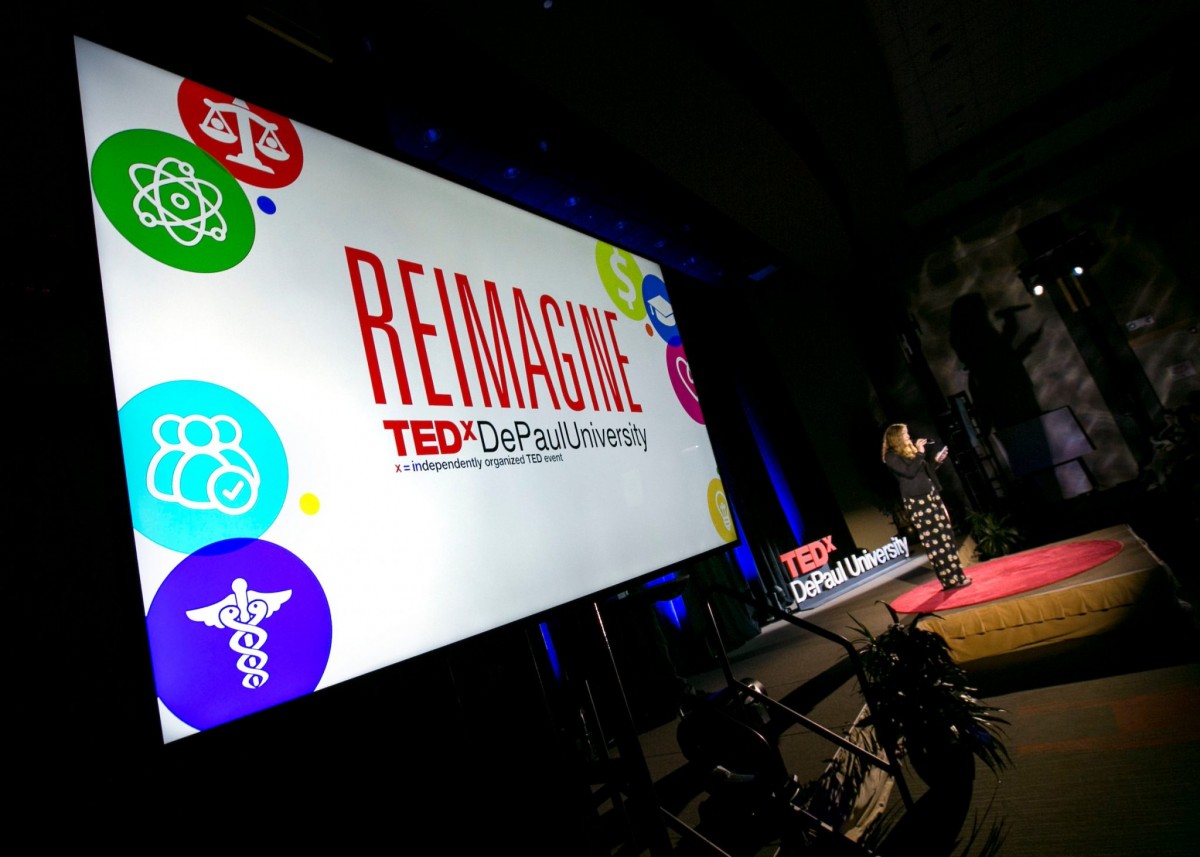 Under the theme "Reimagine," 11 diverse presenters gave nine talks on topics ranging from marginalized communities in Chicago to unconditional self-worth and forgiveness in the wake of an attack. 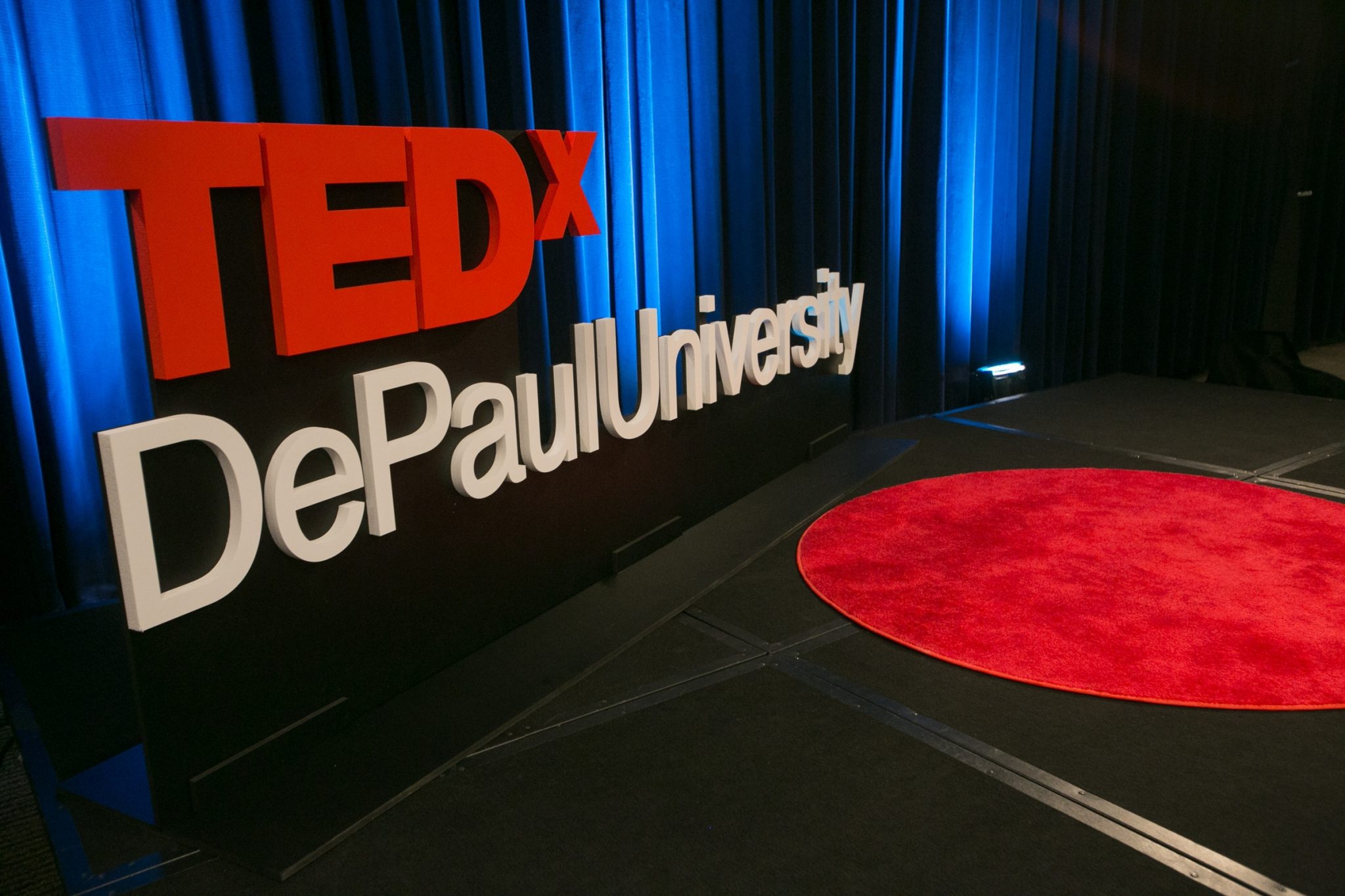 For the second year in a row, TEDxDePaulUniversity inspired more than 130 attendees and provoked important conversation within the DePaul community through the theme "Courage to Connect” on April 18, 2017. 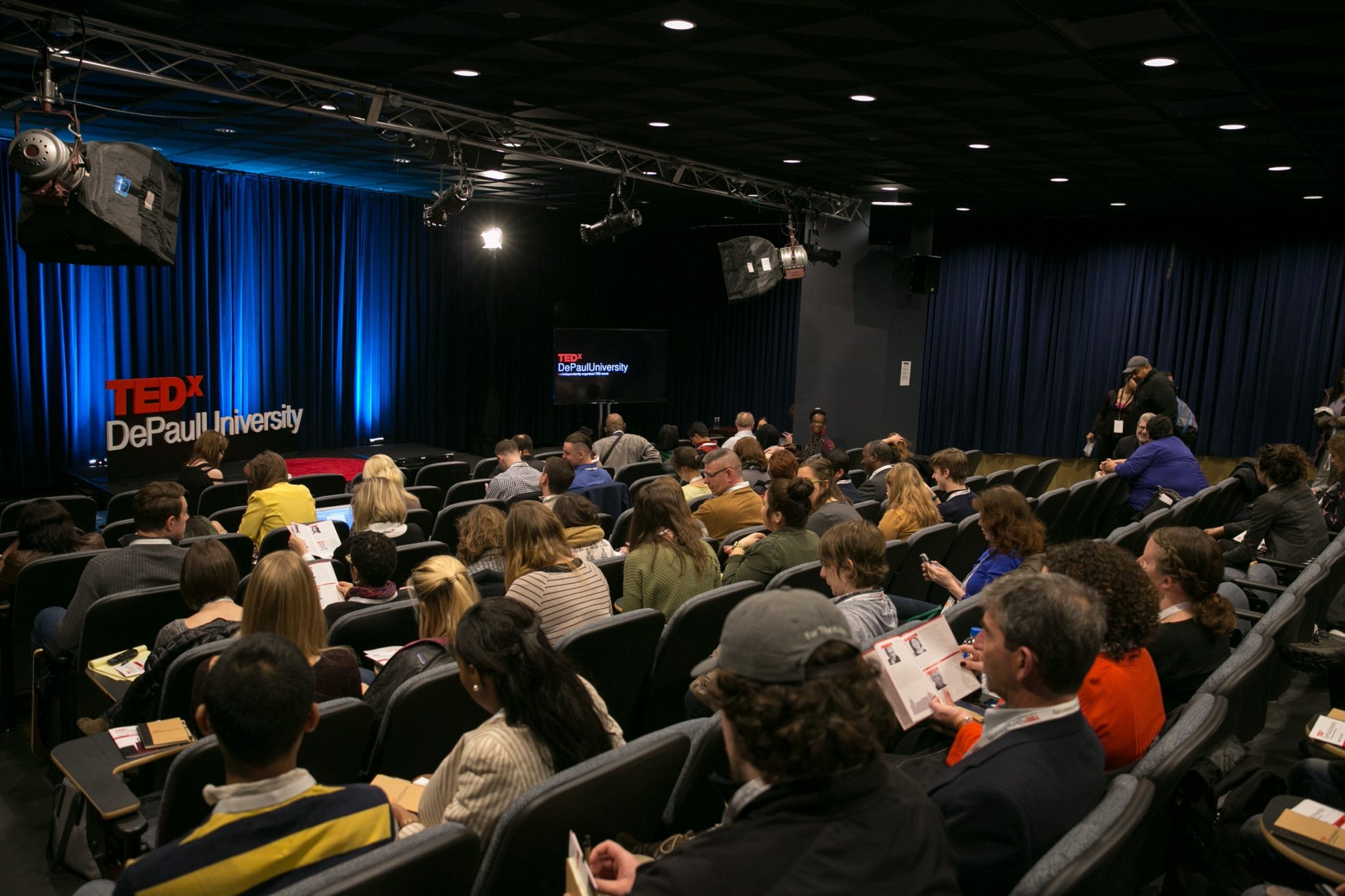 With topics ranging from gentrification and refugees to battling homelessness and campaigning for nonviolence, speakers shared their personal stories and expertise through the theme, "What Must Be Done?" at TEDxDePaulUniversity on April 29, 2016.